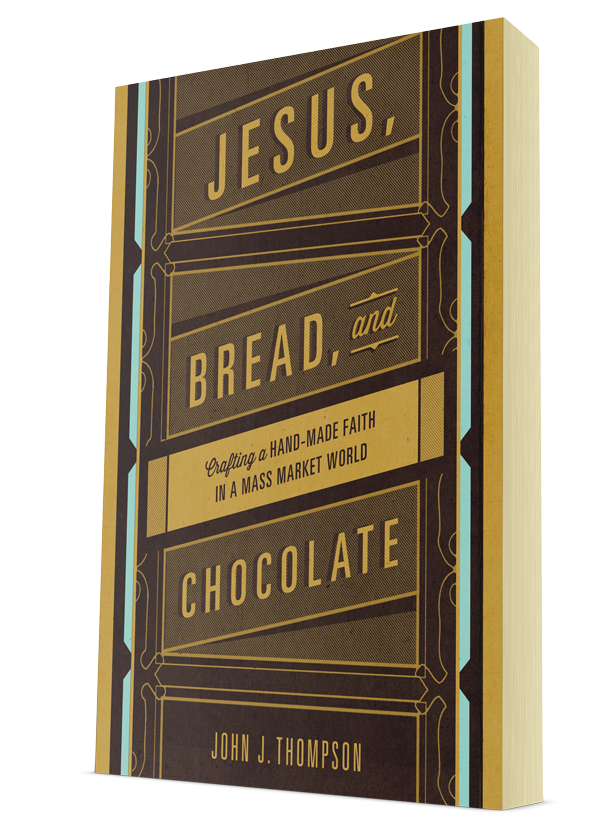 I remember visiting the True Tunes bookstore in the mid 90s, and I always tried to avoid talking with John J. Thompson (the store's owner) because I knew his taste in music was far more superior to mine (which it was). John has been a member on the UTR Critics Panel since its inception in 2009. He is considered one of the leading advocates for underappreciated music for the last three decades. This week he releases his brand new book from Zondervan called Jesus, Bread, and Chocolate: Crafting a Handmade Faith in a Mass-Market World. It's the best book I've read in 2015 ... it's the only book I've read in 2015 ... but it's still really, really good! I had a chance to talk with him recently about the new book and here's some of our conversation.

UTR: What led to the decision to write this book?
JJT: Many years ago – probably some time around 2000 – I was talking with a friend in my kitchen when an idea struck me that seemed very important. My friend was an incredible baker. He brought a bag full of sweet cinnamon apple bread and savory rye bread with him that evening. I was marveling at his workmanship with flour, eggs, butter, and yeast. That kind of quality seemed inaccessible to me. I had never specifically thought about it, but I suppose I always thought one needed a factory in order to make bread that good. My friend said that people had only really been making bread in factories, pre-slicing it, and wrapping it in plastic for a few generations. The combination of plastic wrap, preservative chemicals, and highly processed white flour that was nearly devoid of any nutritive value came together to reinvent this critical food as a commodity. I looked at the loaf of bread sitting on my shelf with a bit of revulsion. We as a species have collectively and repeatedly chosen to sacrifice quality, nutrition, flavor, and integrity in our pursuit of convenience and cost savings. In fact, that kind of trade-off has become one of the prevailing values of our age. As I sat there in the kitchen tasting my friend’s bread I started thinking about all of the other things we have sacrificed on the altar of convenience and industrialism. Suddenly the squishy loaf of plastic-wrapped bread on my counter reminded me of the ways I and so many of my fellow believers have worked out our faith not with fear and trembling, but with an eye toward comfort and ease. It seemed to me that the church had taken on certain toxic values of the Industrial Revolution far more that she had shaped those values. I started thinking about all the ways I had softened the Gospel, sliced it up, and wrapped it in plastic. I thought about my relationships, my creative imagination, and the underlying values to which my actions testified far more shockingly than my words. I started having conversations with friends, mentors, even strangers, about what it might mean to move backward on the technological continuum in pursuit of a more analog, whole-grain, satisfying faith. Many of these conversations ended with encouragements such as “You need to write a book about this!” Eventually I did.

UTR: What do you hope are the biggest walk-aways for the readers?
JJT: Ultimately I really want this book to be useful. I hope that it challenges some people to think more critically about the surface-level manifestations of Industrial values that shape their hearts, minds, and imaginations. I hope that, like that good bread in my kitchen and the countless conversations since then, readers might find themselves inspired by God’s invitation to meet us at the table. I hope that I can begin the process or ruining peoples’ taste for the cheap, the processed, the fake, and the failed. I also hope to engage people who consider themselves “spiritual but not religious” in this conversation. I believe that many in the watching world can’t hear the true voice of Jesus because of the corporate accent His people have developed.

UTR: Music is such a huge part of your life. How do these themes translate to the music industry? 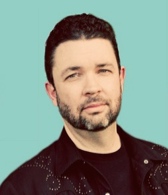 JJT: I honestly didn’t even really appreciate the connection until the book was nearly done. As I surveyed the long arc of my growing passion for hand-made things such as coffee, beer, chocolate, or even church ministry in small groups, I realized that the same underlying values had driven my early passion for authentic, handcrafted, meaningful art. I started a company when I was a teenager called True Tunes – and you can even see the hunger right there in the name. I was obsessed with music from a very young age – and I give some specific examples in the book – but the music I sought out and found most satisfying was usually the stuff that was high in nutrition; ingredients like big ideas, risk, vulnerability, and rebellion against the factory mindset of the world. Whether it was specifically Christian or not, I really only got excited about music that felt deeply, and genuinely, true. I went through a very difficult season in my mid 20s as my dream business / ministry / calling came crashing to the ground. For a time, music – especially the best stuff – caused me great pain and angst. I started to cultivate my creative instincts in the form of cooking and serving a small group of friends. I didn’t see it at the time, but I was carrying on my obsessive search for authenticity through handcrafted food and drink and was satisfying my need to serve by gathering people in my home instead of in my business. In that way it was a very good and healing time. Now I see that my tastes in food, beer, coffee, or music are pretty consistent. I’ll take the real – the soulful – over the canned and the processed any day of the week. That goes for Americana music, Gospel music, alternative rock, or any other genre. That I get to spend my days working with songwriters on that same mission is a blessing indeed.

UTR: Have you grown personally through the writing and processing of the topics in this book?
JJT: Absolutely! I’m not done growing, either. I love the conversations that are brewing around this. There are countless other examples of ways this hunger is manifesting itself. I am working on a small group discussion guide to help people walk out these ideas together and to see where it takes them. I’m thinking of other ways to apply these redeemed values to my life. I’m now obsessed with the idea of getting some chickens for my back yard!

UTR: Side question... Can we expect any new music by The Wayside in the foreseeable future? 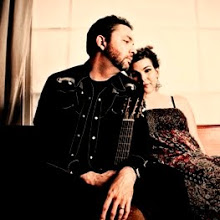 JJT: I sure hope so. I actually had planned to write and record a new Wayside project between when this book was completed and when it released, but I vastly underestimated the amount of time and energy I would be spending on the book. My last book, Raised By Wolves, was very different. I turned in a draft, the publisher cut some things out and had an editor proofread it, and then it was done. My editorial staff at Zondervan, on the other hand, have been incredibly engaged. They have pushed me to make this the best it could possibly be - even when it meant challenging me to be more transparent about my own story than I had ever intended to be. This book has been a very creative process and has completely consumed all of my artistic sensibilities for the last 2 years. But we have never stopped doing shows. We even did a tour of Ireland last year with Michael Card. I have some song ideas started – and I suspect the ideas in the book will permeate whatever we do next – but I just need to create the creative space to switch into music gear. I can’t wait, though. We have many of the best musicians in the world living right in our neighborhood. Michelle did a wonderful solo EP a bit over a year ago and I do hope people find that still. So yes, I truly believe that there will be new Wayside material in the not-too-distant future. I’m not sure if it will be a standard full–length LP, or a series of shorter EPs, but there will be something.

We think a lot of UTR listerners will connect with John's approach to music, food, relationships, and life with authenticity and intentionality.  We encourage you to get a copy at jesusbreadchocolate.com, available in paperback, e-book, and audiobook.  You can also sign up to win UTR's contest for a signed copy of this book and a signed CD of John's band The Wayside.