As we close out 2015, it is the tradition of the UTR Critics Panel to convene and vote on the music that was the cream that rose to the top.  It's harder than most think to make our final Top 11 Gourmet Albums of the Year list (which will be published on 12/30/15).  There was so much good music to enjoy this year, and there were several amazing projects that almost made the Top 11 list, but fell just short. Still we would like to give them some deserved attention. So, here are the Honorable Mentions list of Top Albums for 2015 (in no particular order). 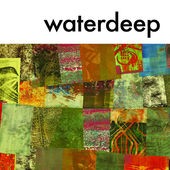 Waterdeep - Waterdeep
This amazing double-disc album showcases some of the most brilliant songwriting and arrangements of the year, with music veterans Waterdeep still firing on all cylinders. Disc one features the primary songwriting and lead vocals of Lori Chaffer, and disc two are Don's songs.  In all, it's 23 tracks of songs in which to lose yourself, and in classic Waterdeep fashion, find yourself again. One UTR panelist says this project has "amazing variety and attention to detail," while another said this is "the comeback of all comebacks." 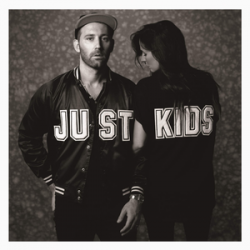 Just Kids - Mat Kearney
Finding really good pop music with lyrical depth is like a half-price sale on Frappacinos.  It's way too rare, but a delight when it occurs. Mat Kearney hits another home-run with his sixth studio release. As one of our critics stated: "Mat Kearney writes youthful pop songs with an old poet’s soul. Just Kids is a great nostalgia trip, exploring themes of home and identity through a creative mix of 90s inspired sounds and memories of Kearney’s Oregon childhood."  The highlights are "Moving On" and "One Black Sheep." 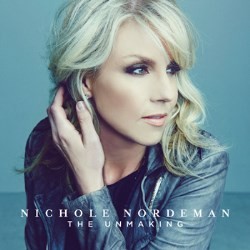 The Unmaking - Nichole Nordeman
Besides a few musical cameos here and there, it's been a full decade since we've really heard from Nichole Nordeman.  She has experienced some personal heartache over these years, which seems to be driving her to new creative depths. One critic said, "Nordeman writes with a rare balance of insight and heart that makes her thoughtful and relatable." Another critic called this project "intentionally transparent and achingly beautiful."  Let's hope this return to the music scene is a permanent one. 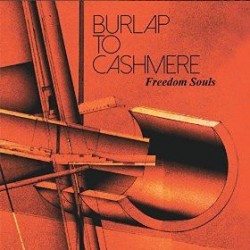 Freedom Souls - Burlap To Cashmere
Most artists find there "zone" and stay there for their career.  Burlap manages to experiment in a wider range of tempos and styles in one album than most bands do in a decade. One UTR panelist stated, "Burlap continues to play with passion and precision." Steven Delopoulos' lyrics are more spiritual and prayerful than ever, making this release relatable to Christian music fans who fell in love with Burlap during the "Basic Instructions" era in 1998-99.  The best track is likely "I Will Follow You." 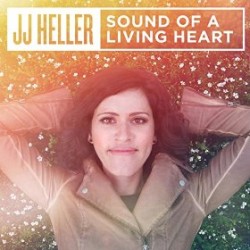 Sound of a Living Heart - JJ Heller
JJ and Dave Heller decided that for their eighth studio release, they would take a few new artistic turns, including adding programmed back-beats to some of their songs.  The risks pay off nicely, while the proven formula of simple melodies and thoughtful & relatable lyrics still holds true, much to the delight of JJ's fanbase.  Several of the songs are a bit heavy-handed on the pulling of heart-strings, but JJ's delivery and relatability is on point. One critic said this CD is "truly captivating and flawless." 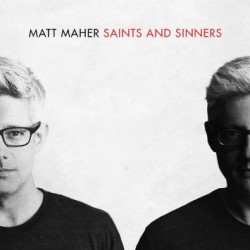 Saints and Sinners - Matt Maher
In recent years Matt Maher has become a household name and one of the most-played artists on CCM radio. His latest project is at-times a bit formulaic, but also finds him hitting new heights in songwriting and vocal delivery.  One of our panelist shared, "It’s Maher’s strongest effort yet with songs that radiate the art of collaboration." Some of the bright moments come through collaboration, whether it's co-writes with Jon Foreman, Thad Cockrell, or Needtobreathe - or surprising guest vocals from The Vespers.

You might have some of these selections on your personal "Top 11 Albums" list - some of our critics did as well.  Each of these Honorable Mentions are worth checking out as some of the best offerings from 2015.  On December 30th, we will reveal our critics' collective picks of The Top 11 Gourmet Albums of 2015.

These honorable mentions are so good. I am especially impressed with the Waterdeep double album - an outrageous level of creativity across 23 (!) tracks. Waterdeep seems to draw from a bottomless well of inspiration.

And the Burlap record contains an impressive variety of sounds, some a bit different from previous Burlap releases, but in very good way. Previous Burlap fans will not be disappointed!

I had listened a bit to Waterdeep in the past, but this album was the first time I was captivated by their music, especially Lori’s songs.  Keep doing what you are doing Waterdeep!  Thank you!